Joshís first CD, originally released in 2000, was recorded during a day’s free recording which was given to him by his sister. It is currently out of print. 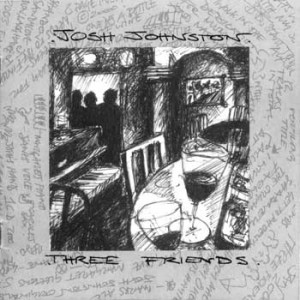