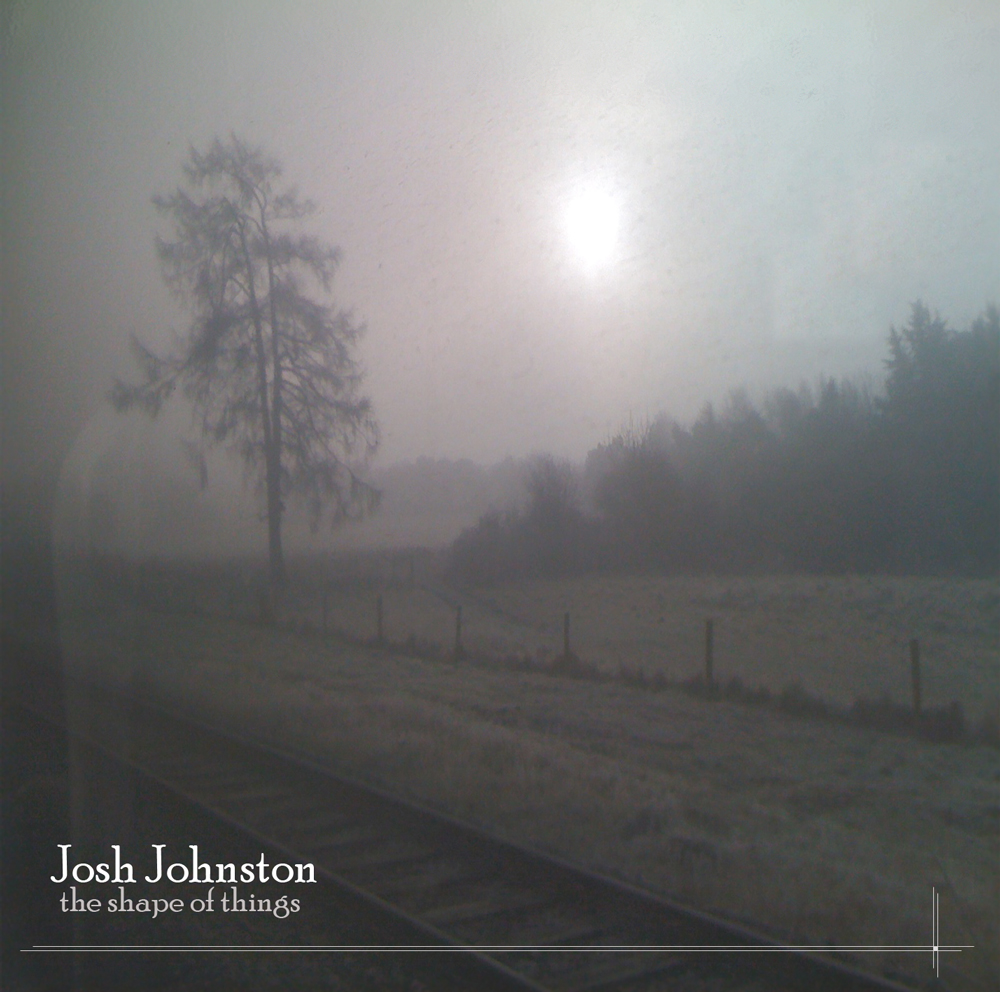 Josh Johnston (born 1974) is a pianist / singer / songwriter / composer based in Dublin, Ireland. Having completed a degree in Popular Music at Salford University (England), he returned to Dublin in 1998 and continued his musical pursuits there, developing parallel careers as a solo artist and a session musician playing piano live and on record for many other artists, most notably Roesy and violinist David MacKenzie but others too including SJ McArdle, Kila, Ronan Swift Stewart Agnew, and Keith Mullins.

Musically, his piano style is varied, melodic and atmospheric but never sugary – sometimes recalling shades of Keith Jarrett, other times a more folky sound. He has proven himself to be versatile on the many recordings he has appeared on and these diverse soundscapes are collected together on his own CDs (Three Friends – 2000, Asylum Harbour – 2008). In 2010 Shandon Records released Josh’s 3rd solo CD, a piano solo set called The Shape Of Things

He is also organist and musical director at the Unitarian Church in Dublin, and director of the Iveagh Singers, a new vocal ensemble formed in February 2010

You can hear tracks and read more about Josh throughout this website. You can read more about all the CDs Josh has released on the discography page. If you’d like to get in touch, please send an e-mail – details on contact page.